Variations on Your Body

To be played in the margins of your life... 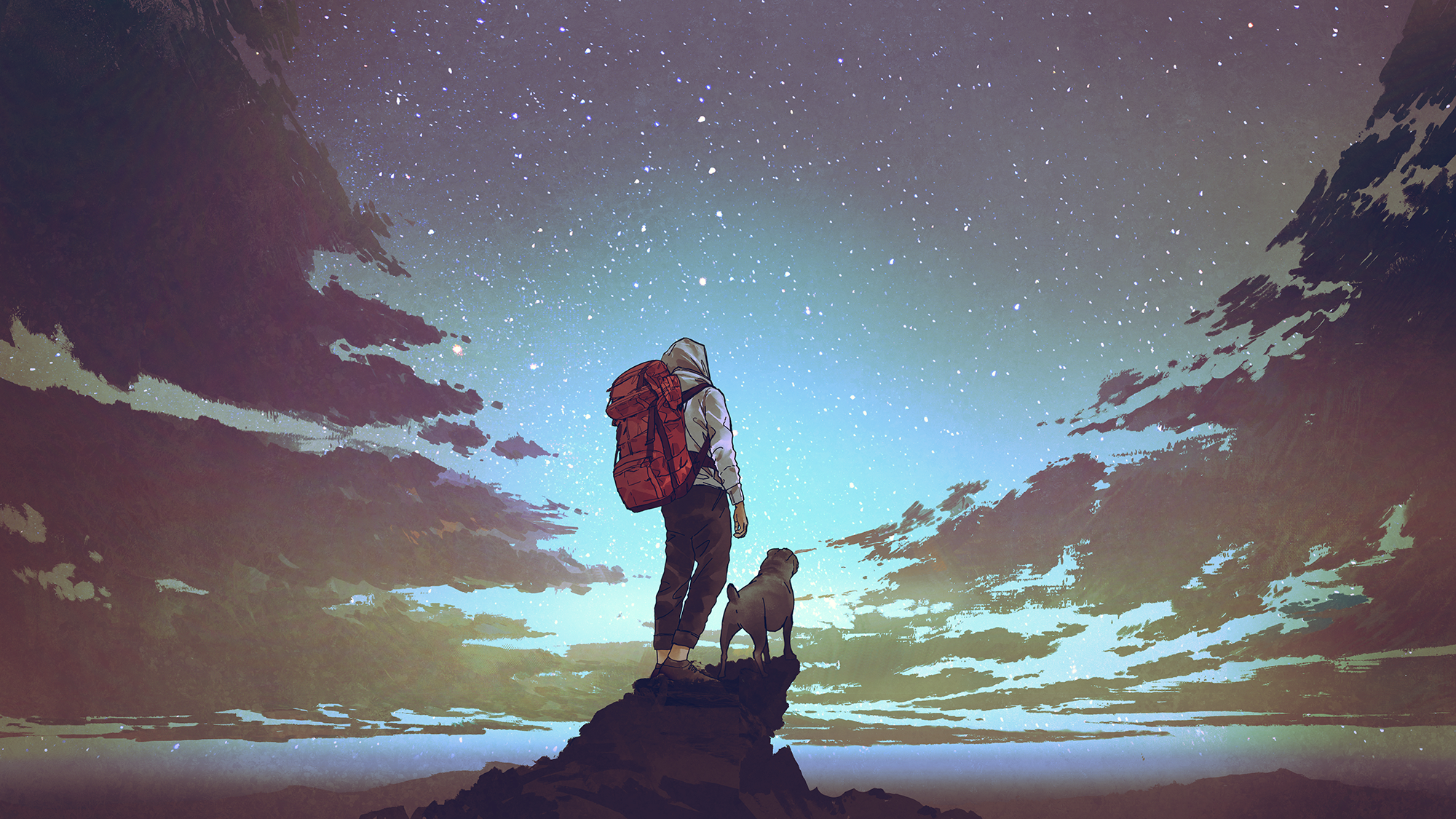 Finding girlhood through witchcraft and bravery through stray feathers. Reaching back to ancient magics and forward to alien encounters. This collection contains four games, loosely defined – each straddles the line between poetry, roleplay, self-help, and magical invitation. They’re all solo pervasive games, meant to be played in the margins of your life.

I’ve had a complicated relationship with my body. These four games draw on my life as a queer trans woman, as someone living with chronic pain and mental illness, and as someone healing through trauma. They together ask the question: what if escapism can help us to return to our body more whole?

In addition to the four games, I’ve included an essay titled “We’ve Been Stranger Things.” First presented at Probabilities 2014 in Calgary, it explores the importance of impossible ways of seeing ourselves.

Brave Sparrow
Originally released in 2013, a game of recovering your feathers and slowly rebuilding your wings.

Universal Translator
Against the backdrop of a galaxy-spanning space alliance, discover what is being lost in translation.

Good Bones
For a player with depression, this is a game about bringing your bones to life and learning to ask them for help.

We’ve Been Stranger Things
Originally presented in 2014, this essay is about the importance of impossibility models for making sense of ourselves.

“These are beautiful, fragile pieces about bravery and healing and kindness, and they break my heart. I firmly believe in treating life with the sort of gentle animism this encourages. I cried the first time I read about the suggestion to rehabilitate yourself from depression by summoning a ghost to haunt your bones.”

-Ava Foxfort, Shut Up & Sit Down

“In her clear-sighted, compassionate and vulnerable way, Avery Alder has created another means for us to broaden our sense of what is possible and in doing so, has yet again reshaped our definition of game.”

-an excerpt from this review.

Variations on Your Body is available as a small book, and comes with a PDF copy. You can also buy the PDF separately.

To buy, visit the storefront.