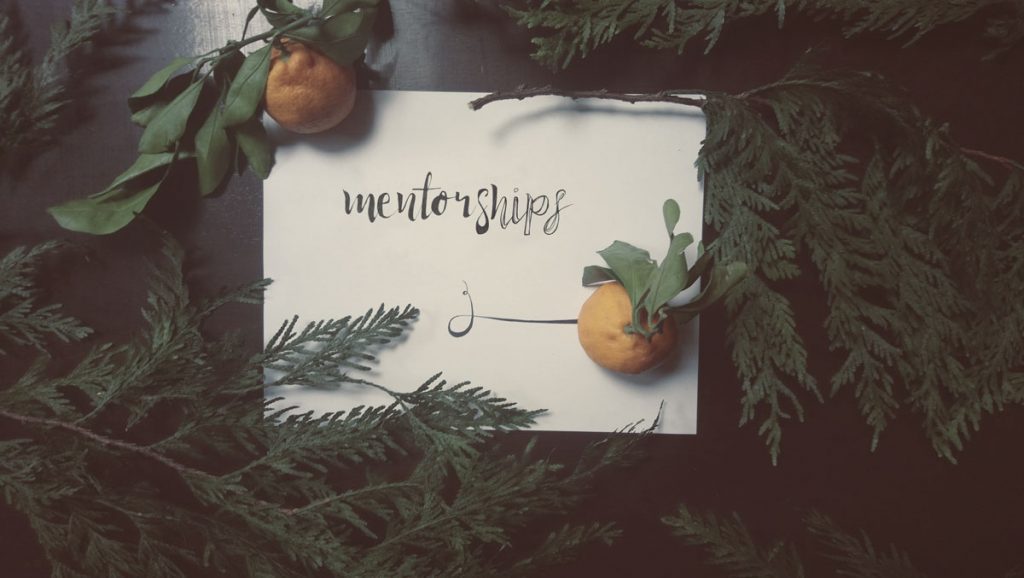 Curious about how the Emerging Designers Mentorship Program has been going, over its first eleven months of practice? Here’s a glimpse at what each mentoring relationship has looked like so far, and where everyone’s games and creative brains are at lately. 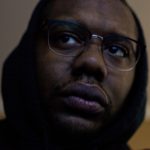 DC just dropped a new version of their game Mutants in the Night, a near-future urban fantasy game of the solidarity and struggle of persecuted folks. It’s incredibly cool, and worth checking out! Our first mentorship call was pivotal, introducing DC to new games and new connections. Since then, our conversations have focused on artistic process and legitimacy, creative mechanics to make Mutants in the Night a charged and dynamic game (we co-created the Flare mechanics seen in the game), and where the development process might go next. DC has catapulted into their own, as an independent designer, and I’m so happy to successfully conclude this mentorship. 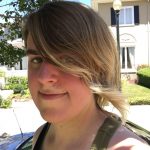 Josie is working on a tight survival-horror game called Astrophobia, patterned off stories like Alien and The Thing. Over the past year, we’ve workshopped the core structure of the game to make sure everything is tight, elegant, and geared toward rising tensions. We’ve talked about how to work through artistic blocks, and how to keep development flowing by focusing your energy where opportunities are revealing themselves. Josie is currently working on releasing an early play kit. 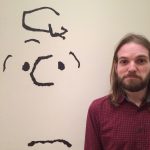 Edward’s game Travelogue is nearing its digital release. I’m really excited about this game of drawing maps and writing postcards. Throughout the year, our mentoring conversations focused on how to present distinct phases of play as part of a unified whole, achieving narrative flow in a game text, how to make every option meaningful in play, and the production process. Travelogue is currently in production, and will be debuted via Roll20 in January. Stay tuned! 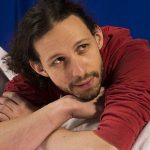 This year, Jacob has been working on a game called Political Animals, exploring how unity or turmoil can follow in the wake of revolution. The Lion King is dead! Over the year, critique and conversation has focused on: streamlining design choices for a tight play time, creating evocative definitions of justice for all the animal communities, developing a custom oracle deck based on how animals eat and move through the world, and how to model cultural shifts in a holistic but focused way. Jacob is currently working on a new draft of the game, based on recent playtesting and peace work. 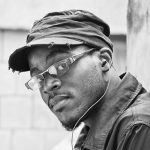 Brandon O’Brien’s major project this year has been Soundclash, a game where music is magic, and the fate of a neighborhood can be settled in a battle of the bands. Soundclash was initially inspired by specialty musical notation dice, but early conversations about access to materials and “killing your darlings” led to a redesign that used a single d8, d12, and d20. We talked about the importance of era and setting specificity, for a game about how music influences culture. Brandon continues to work on the next draft of the game, and has also presented two other works for critique and conversation throughout the year: Masked, and A Machine Larger Than You. 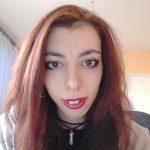 Jada came into the Emerging Designers program with an idea for a science-fantasy game about resistance and liberation set against the backdrop of a cold war between oppressive space empires. But over the course of the year, she realized it wasn’t the game she wanted to be writing. We explored several new ideas, and now Jada is working on a new science-fantasy game with a more epic, optimistic feel. Mech pilots, magical girls, and hacker-wizards share the stage! Our mentoring conversations over the past year have focused on moving through self-doubt and artistic blocks, to find new inspiration and momentum. 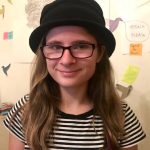 Z’s game, Door to Door: the Drawing Game, is a quick and playful drawing game for two or more. Our conversations have focused on how game terms create implicit promises, writing for clarity, and designing a game to be as interactive as possible. My mentorship with Z is concluding at this time.